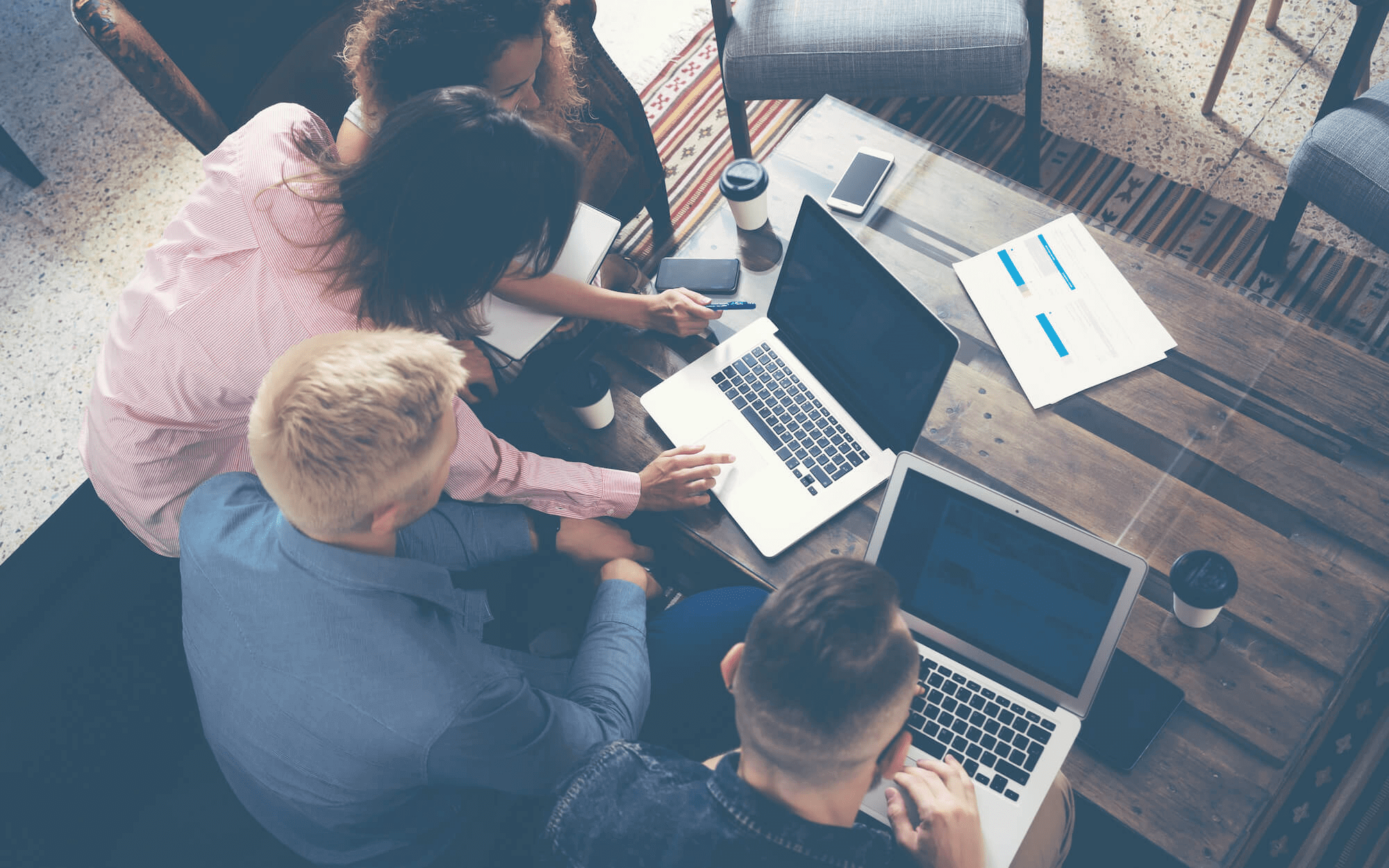 Maluka IAS with Team of Experts and Research Associates delivers Best IAS Coaching In Delhi. Our Team constantly strives to make the material that is of utmost quality and standard, it is reflected in our Test Series and Content, we don’t take these words lightly, and are dedicated to make it the best. Also we have strived to integrate latest technological tools to make the whole learning process seamless and effective for you. Our effort is not only to provide the students with a road map to effective learning but also to reassure them of our motivating company during their journey on the road to success. Our approach makes us Best IAS Coaching in India who is here to assist you in a manner that the entire process of preparation is intellectually enriching, and also help you evolve as an individual.

One ship sails to east while the other ship sails to west with the self same wind that blows. It’s the position of your sails and not the direction of gales, which take you to your destination. Here comes the role of Best IAS Coaching in India. To be a part of nation building by nurturing our students, so that they are not just participants in classrooms but active co- creators and empowered agents who can not only pass the toughest exam but also take the immense responsibility of being a Civil Servant.

Maluka IAS, Best IAS Coaching in Delhi,  does not train candidates for just the civil services exam, it strives to make them effective members of a knowledge community. The Study Circle enrols candidates possessing the necessary potential to compete at the Civil Services Examination. It organizes them in the form of a fraternity striving to achieve the success in Civil Services Exam. The needed potential consists of two parts: one relates to character and the other to administrative talent. No candidate is born with this potential but it is acquired over a period of time.

An explanation of this potential is very neatly summed up in the prospectus of UPSC under the sub-heading ‘Interview-Test’. He will be asked questions on matters of general interest. The objective of the interview is to assess the personal suitability of the candidate for a career in public service by a Board of competent and unbiased observers. The test is intended to judge the mental calibre of a candidate. For this the candidate must get through training by Best IAS Coaching in India. In broad terms this is really an assessment of not only his intellectual qualities but also social traits and his interest in current affairs.
Best IAS Coaching in Delhi improves, some of the qualities to be judged which are mental alertness, critical powers of assimilation, clear and logical exposition, balance of judgment, variety and depth of interest, ability for social cohesion and leadership, intellectual and moral integrity. Candidates are expected to have taken an intelligent interest not only in their special subjects of academic study but also in the events which are happening around them both within and outside their own state or country as well as in modern currents of thought and in new discoveries which should rouse the curiosity of well educated youth.

The Institute imparts guidance at

It is synonym providing for Best IAS Coaching. The Institute does not have any branch office anywhere in India providing guidance for the Civil Services Examination. 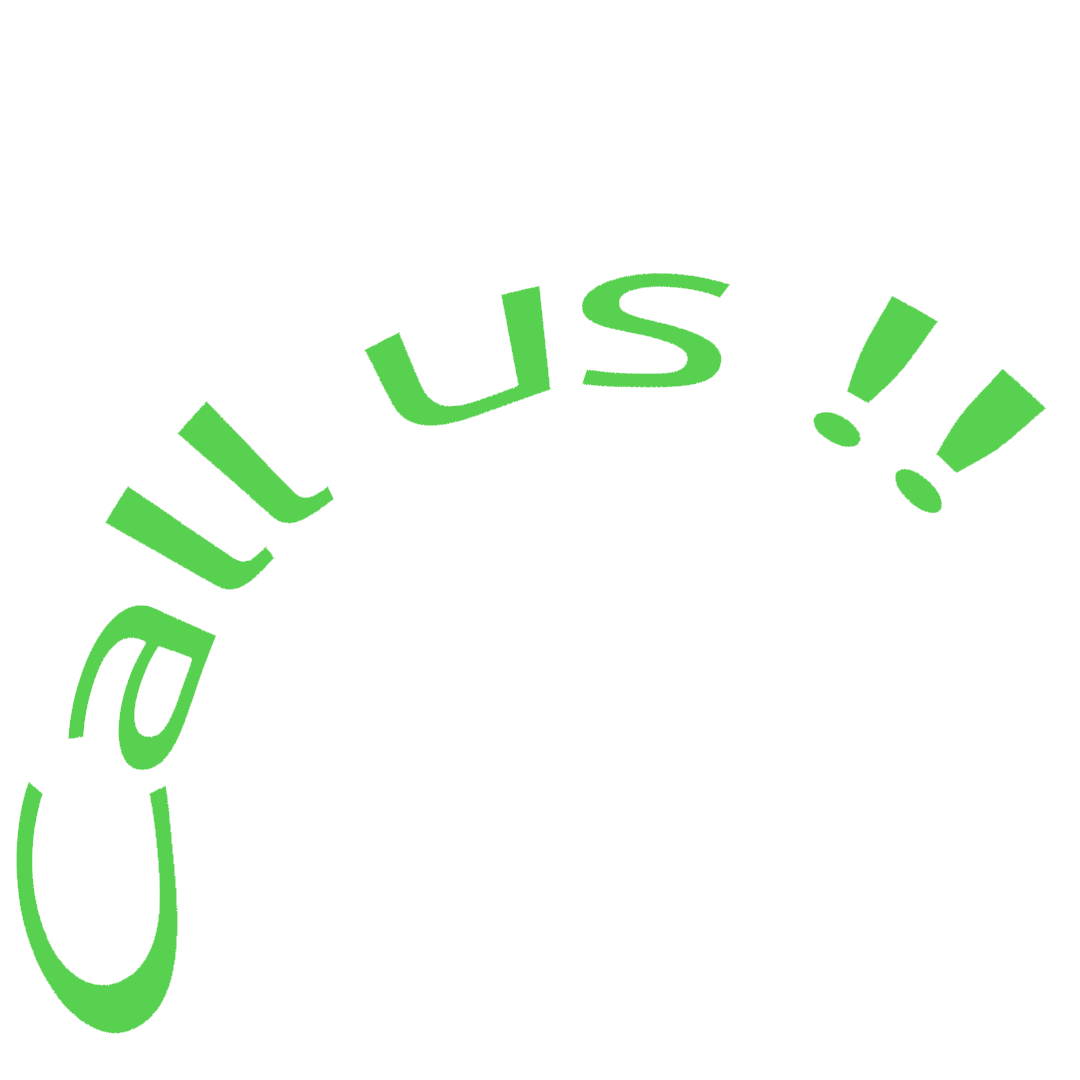